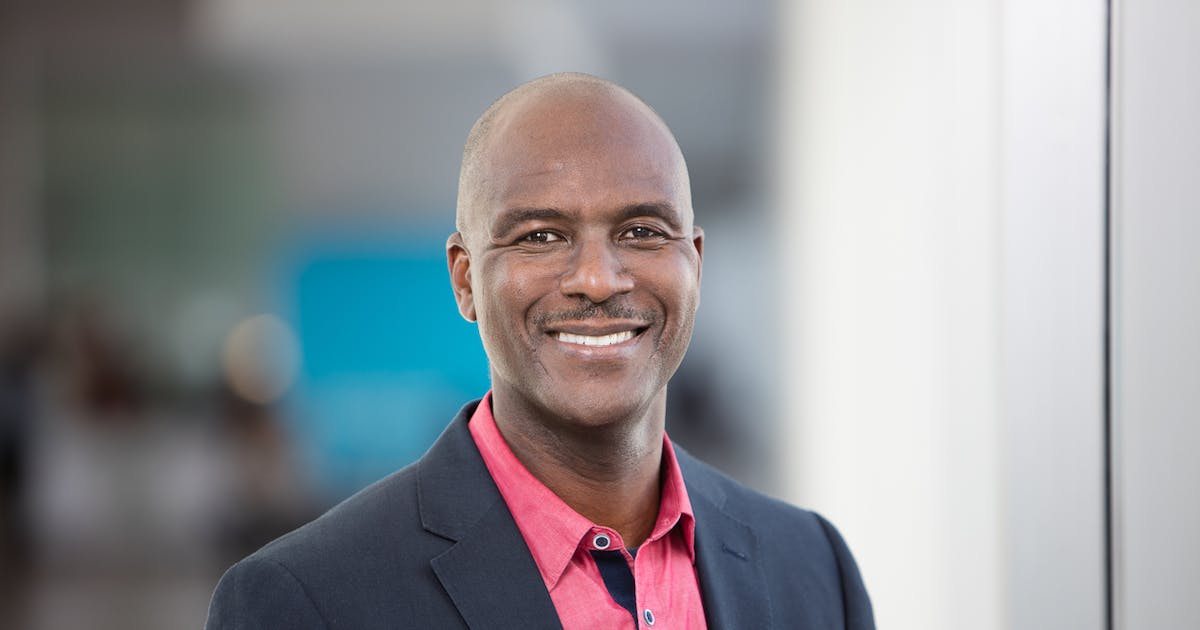 Apple Tree Dental, like many dental clinics focused on underserved communities, has thousands of patients on its waiting list.

Rock-bottom state reimbursement rates for patients on Medicaid, which more than a million Minnesotans depend on for dental coverage, has kept the nonprofit from keeping pace with demand at its eight locations across the state.

Decades of asking for more state money came up empty until 3M showed a group of advocates how to persuade the Legislature to spend an extra $61 million on dental benefits earlier this year.

“This is going to mean we can hire more staff, we can see more patients and see them sooner,” Michael Helgeson, Apple Tree’s chief executive, said. “I honestly do think many of these larger organizations understand they can only do well if the communities they are in are doing well.”

After all, expanding access to dental care means more potential sales of 3M oral health products, sales of which have passed $1 billion through the first three quarters of 2021.

Maplewood-based 3M is making the case that its social justice initiatives, which sprung from last year’s unrest after George Floyd’s murder, are more than lip service. Many companies like 3M now recognize it will take more than donations to achieve lasting progress on issues like health equity.

The dental campaign is an example of how big businesses can flex their might to help others by offering skills and know-how.

“We’re the people on the ground, but every group has its jargon. What 3M taught us is how to translate that for policymakers,” Helgeson said. “Historically, big corporations will donate, and we do need the money, but these skills keep on giving: The ability to translate good intentions and good ideas through this very complicated political process and get a result at the end.”

Last year 3M announced it would spend $50 million over five years on “racial opportunity gaps through workforce development initiatives,” which include scholarships and mentorship opportunities. This week the company identified equity areas it will focus on worldwide: health care access, homeownership, transportation equity and workforce skills.

“Those are the areas we’ve decided we can uniquely address given our company’s people, products, philanthropic dollars and key partners,” said Garfield Bowen, who was appointed 3M’s first vice president of social justice strategy and initiatives last year. “We’re really pleased we’re able to do that and recognizing we’re here for the long haul to ensure we’re able to sustain this work.”

While the company is forced to reckon with its own environmental legacy through PFAS settlements and cleanup, 3M is taking a proactive approach to these other social issues outside the company and among its ranks. Bowen said the company’s “inclusion index,” which is based on employee surveys, improved from 70 to 76 between 2019 and 2020.

“We know this kind of change can take generations,” Bowen said. “How do we work with the team to integrate this work into the DNA of our company?”

Corporations around the world pledged to step up anti-racist philanthropy and hiring practices following Floyd’s killing, with Minnesota companies like Target and U.S. Bank announcing millions in donations to social justice and community health organizations amid an overall boost in racial justice giving.

Companies can have the largest social impact when they focus on areas they know best, said Jiao Luo, a professor at the University of Minnesota’s Carlson School of Management and an expert on corporate social responsibility.

“Pick a few things that are best suited to your skills, something your organization has the most advantage working with, and focus on them long-term,” she said. “What are those internal resources they can provide, and what makes this a good cause?”

Bowen said the company went on a “listening journey” among its 96,000 global employees and among communities in the 70 countries it operates in and aligned what it heard with the United Nations Sustainable Development Goals.

“When we think of transportation equity, one of the leading reasons why children across the globe lose their lives is because of not having the appropriate infrastructure to navigate the roadways,” he said. The company’s transportation safety segment, which has revenue of $727 million so far in 2021, “can leverage their products and capabilities.”

Corporate giving was long tied to a return on investment, but now it translates less directly to the bottom line. Employees want to be part of an organization that makes a difference, Luo said, and that’s especially important for retaining workers in a tight labor market.

“We have research that shows if you give employees that [sense of purpose], they’re happy to stay with you, they work harder and they’re often willing to be paid the same,” she said. “We’re at this watershed moment where we used to have to make a business case for corporate social responsibility, but now we’re trying to stay away from that because it’s an important cause. But they don’t have to be in conflict.”

This week’s announcement from 3M had few specifics on what the global rollout of its equity initiatives will look like, but Bowen said the on-the-ground work will kick off next year. He emphasized the widespread internal support for making social justice a permanent part of the company’s trajectory.

“We are putting together those plans for how we scale for maximum impact,” he said. “The more we can transform lives, the better it can be for business.”