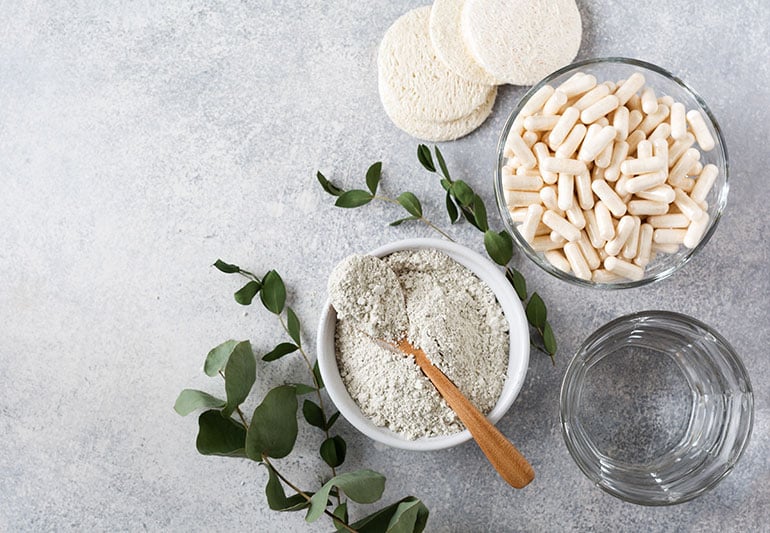 The best way to describe peptides is by calling them the building blocks of proteins. Essentially, they are chains of amino acids that, when added together, create specific proteins in the body. These strings or chains of amino acids also trigger certain actions or responses in the body that can be used to reduce oxidative stress, promote wound healing, and other benefits.

Lately, there has been a lot of focus on peptides and how we can use them to treat harmful conditions and promote better overall health. There is a lot of evidence in research done on animal models to suggest multiple beneficial uses for peptides.

Peptides, for instance, have been in premium skincare products for decades. Every year, millions of dollars go into marketing skin products with peptides to emphasize how good they are for your skin. But do they actually work, and how good are they at solving other health issues?

The body makes peptides naturally. Anytime your body creates proteins to build muscles or perform other critical functions, they are made of shorter chains of amino acids called peptides.

More and more companies are putting peptides into skin products, supplements, and other products.

Synthetic peptides have been in skin products for years. Collagen peptides, for example, help the body make elastin and collagen to improve the skin’s elasticity and reduce skin spots. Some peptides produce melanin, which can promote tanning, and others possibly market their ability to resolve age spots as people get older.

Peptides also show in animal models that they can improve the skin barrier to promote better healing. They can eliminate signs of wounds and cuts to help get rid of or reduce scars after an injury.

One of the main issues around research peptides is the method of delivery. Many peptides need to bypass the gastrointestinal system to work according to animal trials. However, some oral peptides will still work well when ingested as a supplement .

Several factors affect how bioavailable peptides are when they enter their subject. First, the size and structure of a peptide influence how easily they pass through cells or transport channels in the GI tract. If they are too large, they can pass through the GI tract without being absorbed into the body. Without effective absorption, they fail to get into the bloodstream and have the desired effect.